4.   Book “In the ruins”, author Zabel Esayan, translated by Agop Ormandzhiyan, about the Genocide in Adana, Cilicia in 1909

5.     The book “Musa leran 40 orera” by Franz Werfel – a joint project with the Armenian community in Romania, with chair Varujan Vosganian

6.     Flyers, T-shirts and badges depicting the memorial image of the flower forget-me-not, adopted as a symbol of 100th anniversary worldwide, will be distributed to children and young people from the AGBU camp HayLer 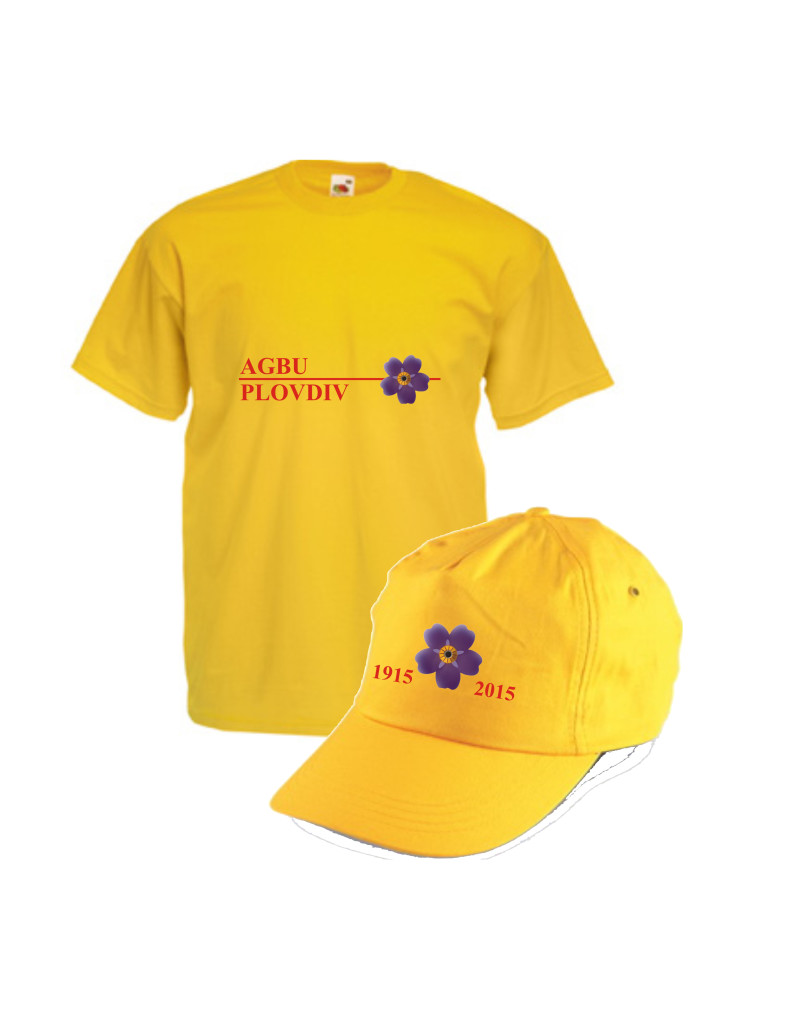 1.     Memorial plaque in the town of Sliven, at the site of the destroyed by the socialist government in 1972, Armenian Church “Surp Stepanos.” The project is approved by the Municipality of Sliven and authorization has been given

2.     Conference on 100th anniversary with participating historians from Plovdiv and Veliko Tarnovo Universities and external lecturers

1.     Presenting a play by DTT “Malvina Manukyan” at Saturday School of “AGBU” Plovdiv Chapter – excerpt from the popular novel by Varujan Vosganian “Whispered book” – in Armenian

2.     Publication of articles, essays and materials related to the Armenian Genocide in the bimonthly issue of AGBU Plovdiv Chapter newspaper “AGBU Voice”

3.     Participation of young people from Plovdiv Chapter in worship on April 24 on Istanbul’s “Taxim” square, who were the only representatives from Bulgaria in the conducted in 2012-2013 memoial.

4.     Publishing daily information and constant presence of the logo for the 100th anniversary of the Armenian Genocide on the right side of the web page http://gantegh.agbubulgaria.org /, the only Armenian information website in Bugaria, maintained by AGBU Chapter Plovdiv.

This entry was posted in 100 Years Armenian Genocide. Bookmark the permalink.