In connection with the jubilee the editorial team was awarded a special prize by the Board of Union of Bulgarian Journalists and College “East European Educational Center” college
The official presentation was scheduled for December 4th year from 15.30 스크립트 메이커 다운로드. in Old Town. 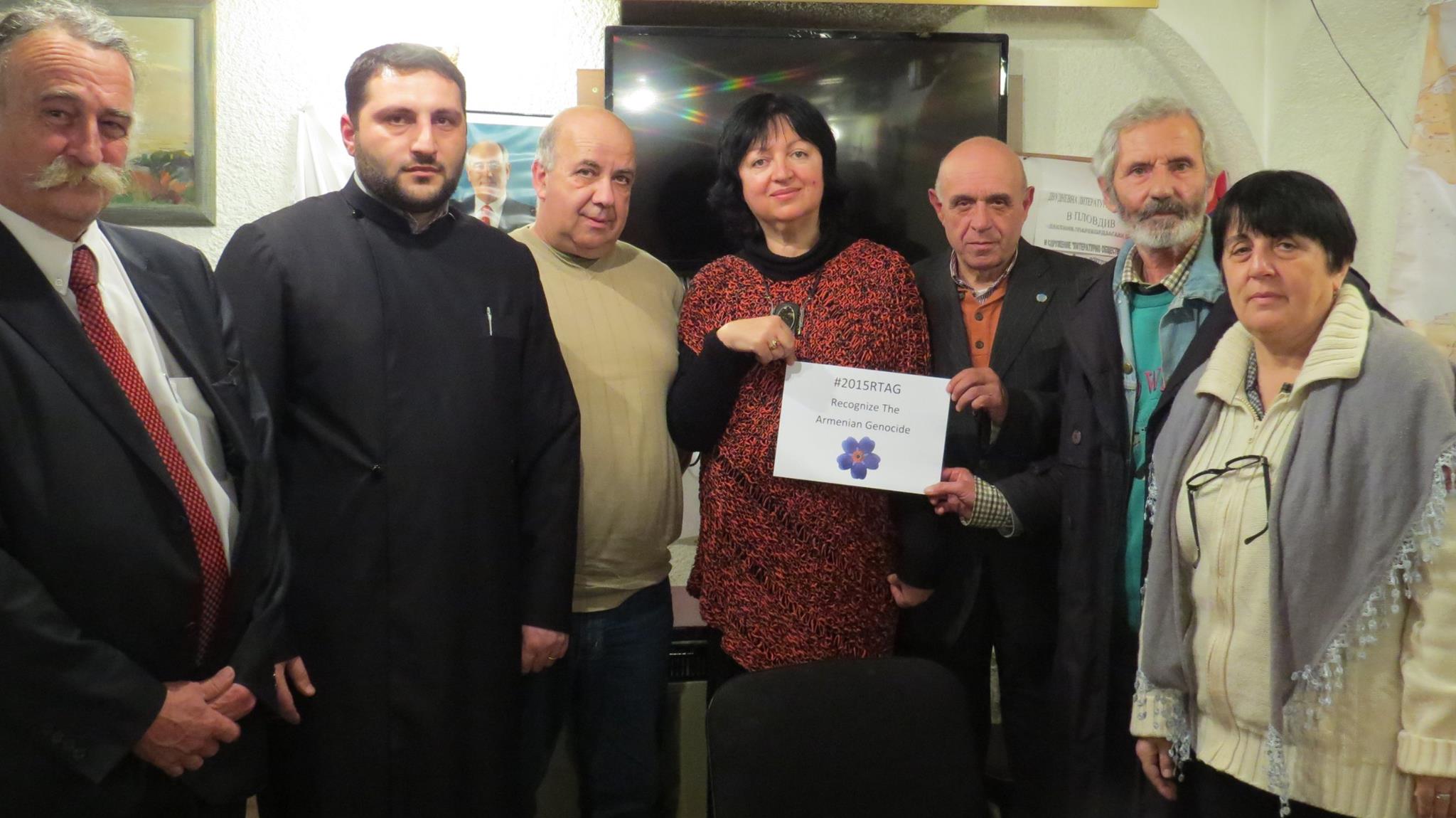 On 4 December this year, Snejana Todorova, Chairman of WS Acting and Secretary General of the Union of Bulgarian journalists visited Plovdiv 다운로드.
The occasion was the 10th anniversary of the newspaper “AGBU Voice”. She handed managing editor Hripsime Erniasyan Plaque of Union of Bulgarian Journalists and congratulated the editorial team for its anniversary 다운로드. On behalf of the “East European Educational Center” college a diploma was awarded by Georgi Naydenov, chairman of Plovdiv journalistic company “Europress” and president of the “Help the Needy” 다운로드.
Armenian newspaper “AGBU Voice” printed in Plovdiv enters its second decade.
Media endurance today is due to the flexible newsprint policy Quake 3 download. But one ethnic newspaper as a newspaper “AGBU Voice” policy is absent from its pages, and in the world that is rapidly globalizing and haughtily crossed all publications, to become a favorite paper reading is mildly impossible 테스커 apk 다운로드.
In this regard, the newspaper “AGBU Voice” is a pleasant surprise and joyful occasion for stocktaking of the editorial team, headed by its editor Hripsime Erniasyan 얼마에요 erp 다운로드.
Past 10 years journalistic lesson that is not repeated in time. It is like an anvil that forges on a reporter team persistence, perseverance, integrity and strength to do something with the same perseverance, whatever started …

This entry was posted in AGBU Voice Newspaper. Bookmark the permalink.