Between 14 and 17-th of March 2015 Nora Radoslavova as a representative of YP Plovdiv among over 30 youth with Roma and non Roma origin participated in Roma Genocide Remembrance Initiative organized by TernYpe (International Roma Youth Network). .The initiative’s main role was to advocate the recognition of Roma Genocide as well as to present a conclusion about Roma Genocide recognition to The European parliament, European Commission and international stakeholders. One of the most important points was the meeting with the MEPs, where the young participant placed their questions. The seminar was a definite way for enlarging Roma Genocide popularity among other organizations such as AGBU and EUJS (European Union of Jewish Students). 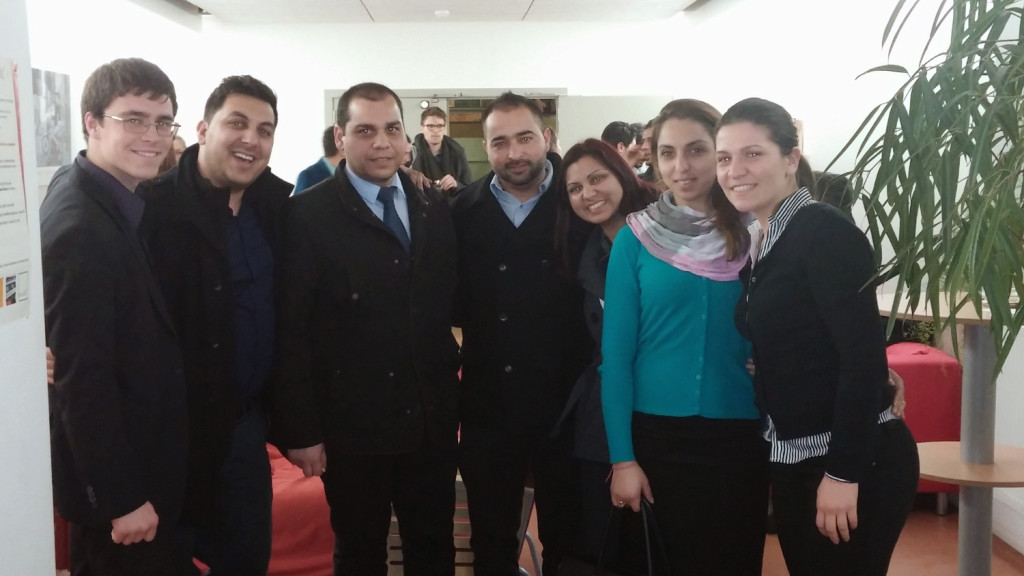 This entry was posted in Dance Groups. Bookmark the permalink.