REMARKABLE CONCERT OF “Erebuni” IN THE CAPITAL

On November 7, 2015, at the invitation of the Coordination Council of Armenian organizations in Sofia visited famous in Bulgaria and abroad -instrumental vocal group “Erebuni” of AGBU Plovdiv Chapter 장발장 책 다운로드.

The concert was held in the modern hall of the Russian Cultural Centre in Sofia, equipped with high-end audio equipment and lighting. 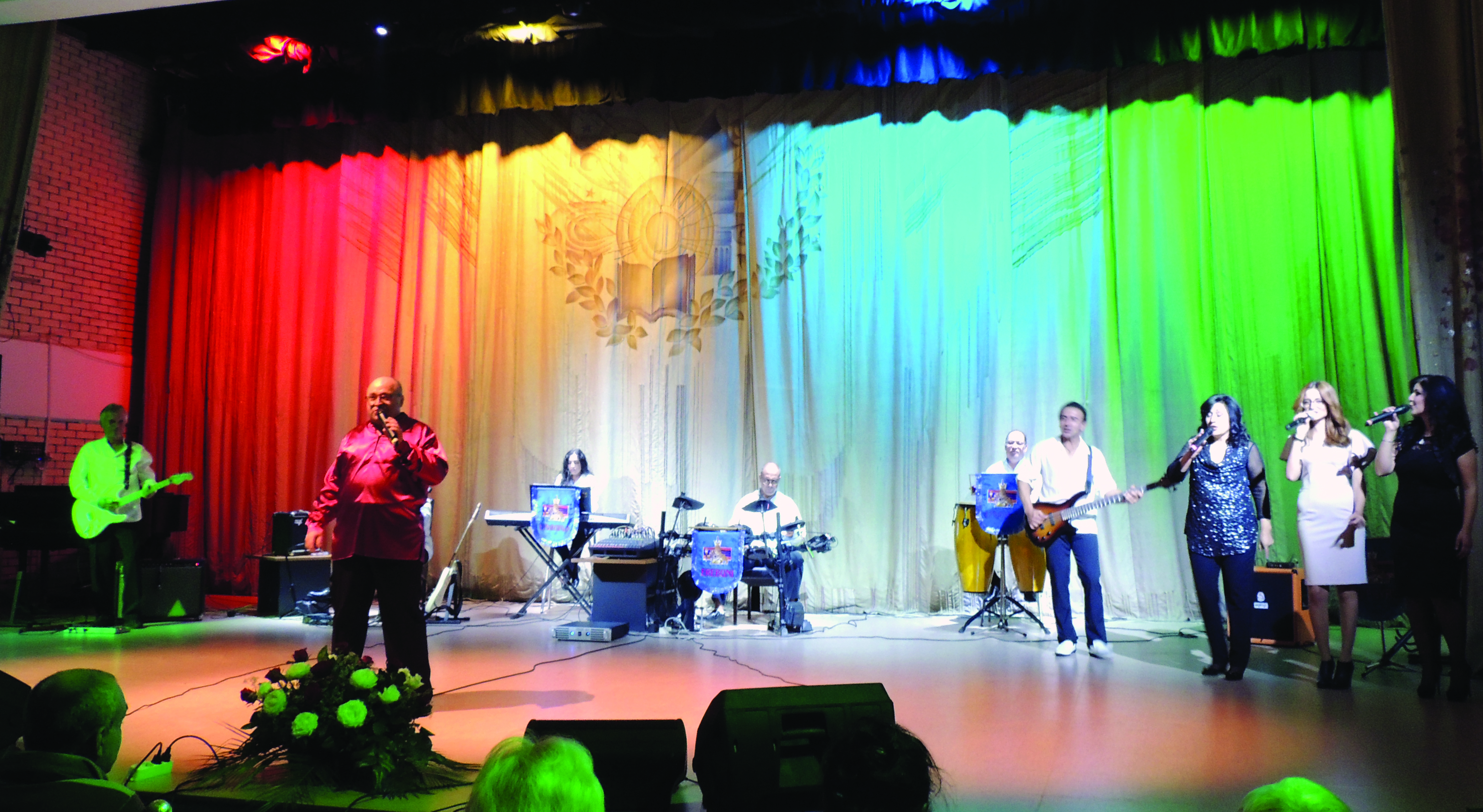 The concert left unforgettable impressions in the audience, who called the performance of the VIS “Erebuni” – “explosion” Cdn download. More than 15 years VIS “Erebuni” had no invitation for a concert in Sofia. This year’s hosts, the composition of which were chairmen of the Armenian organizations in the capital, gave their compatriots from Sofia 90 minutes of unique experience with the Armenian songs of VIS “Erebuni” of AGBU Plovdiv Chapter 다운로드.

Honorary guests of the concert were His Reverence Archimandrite Isahak Pogosyan, the bishops of the Armenian Church in Bulgaria, His Excellency Arsen Sahoyan, Ambassador of the Republic of Armenia in Bulgaria and Nelly Matevosian, counselor at the Embassy 시네마극장 폰트 다운로드.