Garo Ahchiyan is a founding member of AGBU Bourgas Chapter and its longtime deputy Chairman. Over the past 12 years, he was a member of the church board of the Armenian Church in Burgas. For his great contribution to the cultural and social life of the city of Burgas is rewarded with the biggest prize of the city “Key Tower” served him personally by the Mayor in 2015. 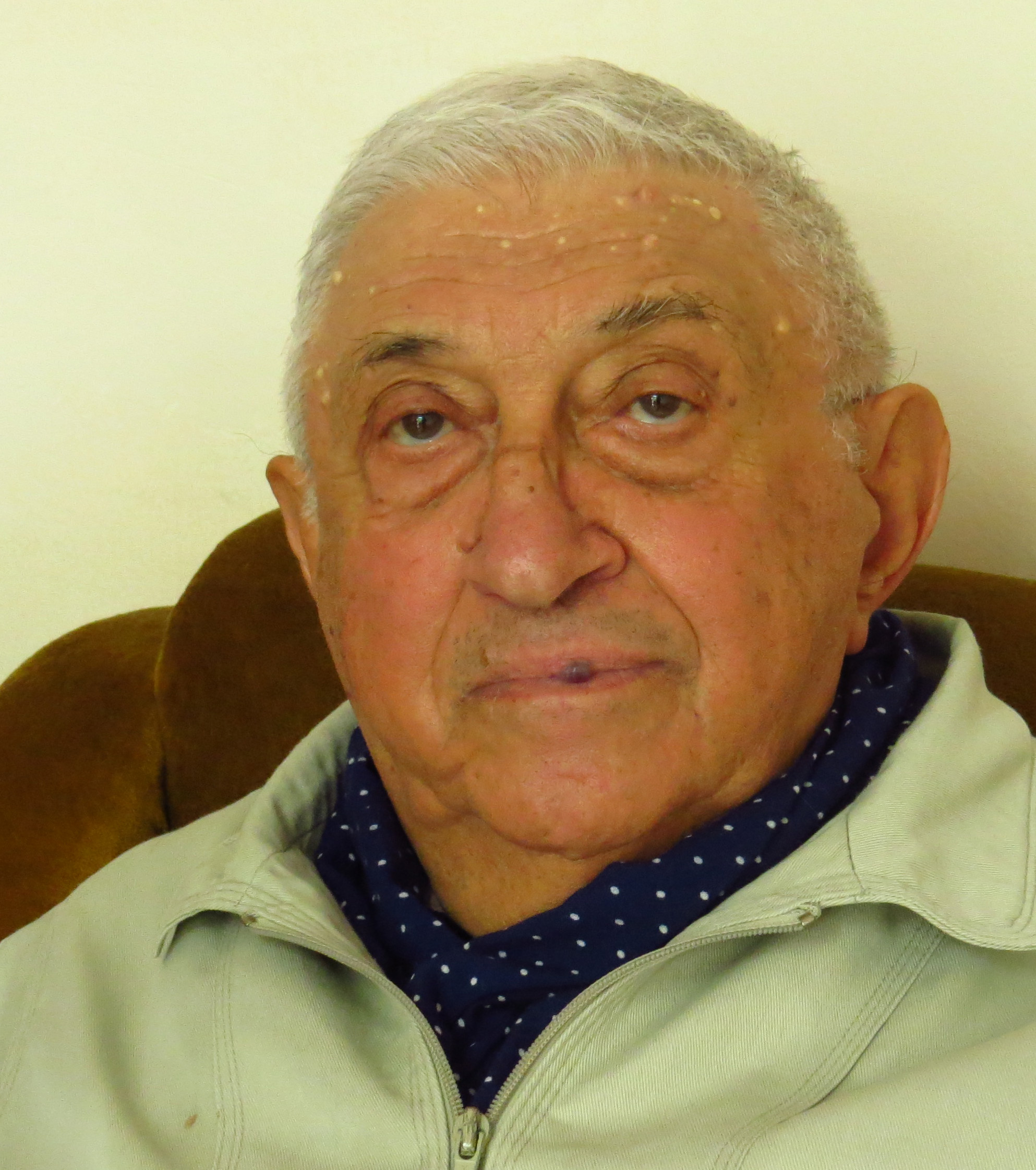 Agop Ormandzhiyan is an established Armenian translator and journalist. Member of the editorial board of newspaper AGBU Voice from its creation until today. He is a respected teacher in Armenian in Sofia University, Department of Armenian and Kavkazology. Bulgarian publishers and AGBU Plovdiv Chapter issue more than 12 his translations of Armenian books in Bulgarian.

This entry was posted in AGBU Voice Newspaper. Bookmark the permalink.