Gus on the Go: AGBU Plovdiv Chapter gifted the children an APP in Armenian 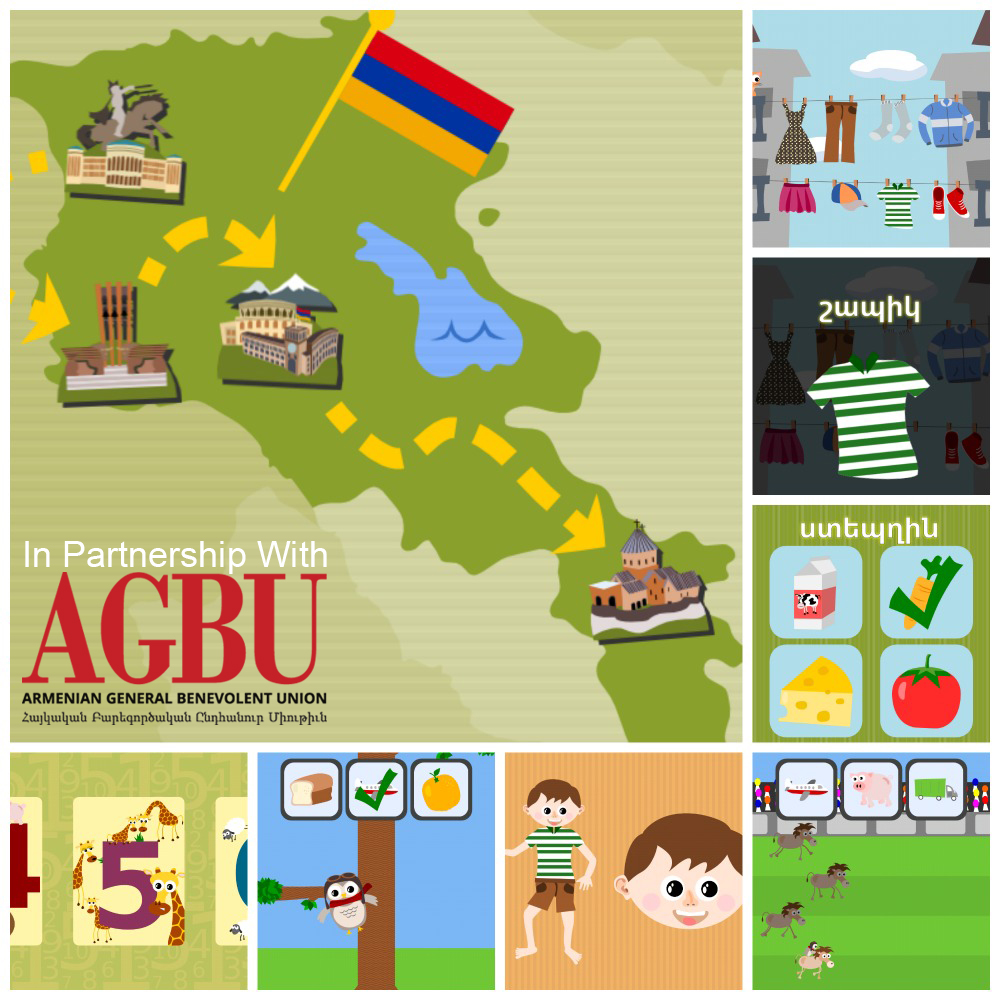 We continue to introduce new initiatives at the Saturday School. The first one is about Surp Vartananc Holiday. Along with Aprine Tavakalian and Zepur Kebikian from AVC, the children from AGBU Saturday School Plovdiv will have a virtual meeting with AVC on 4th of February 2016.