Concert of vocal and instrumental band “Erebuni” in Burgas 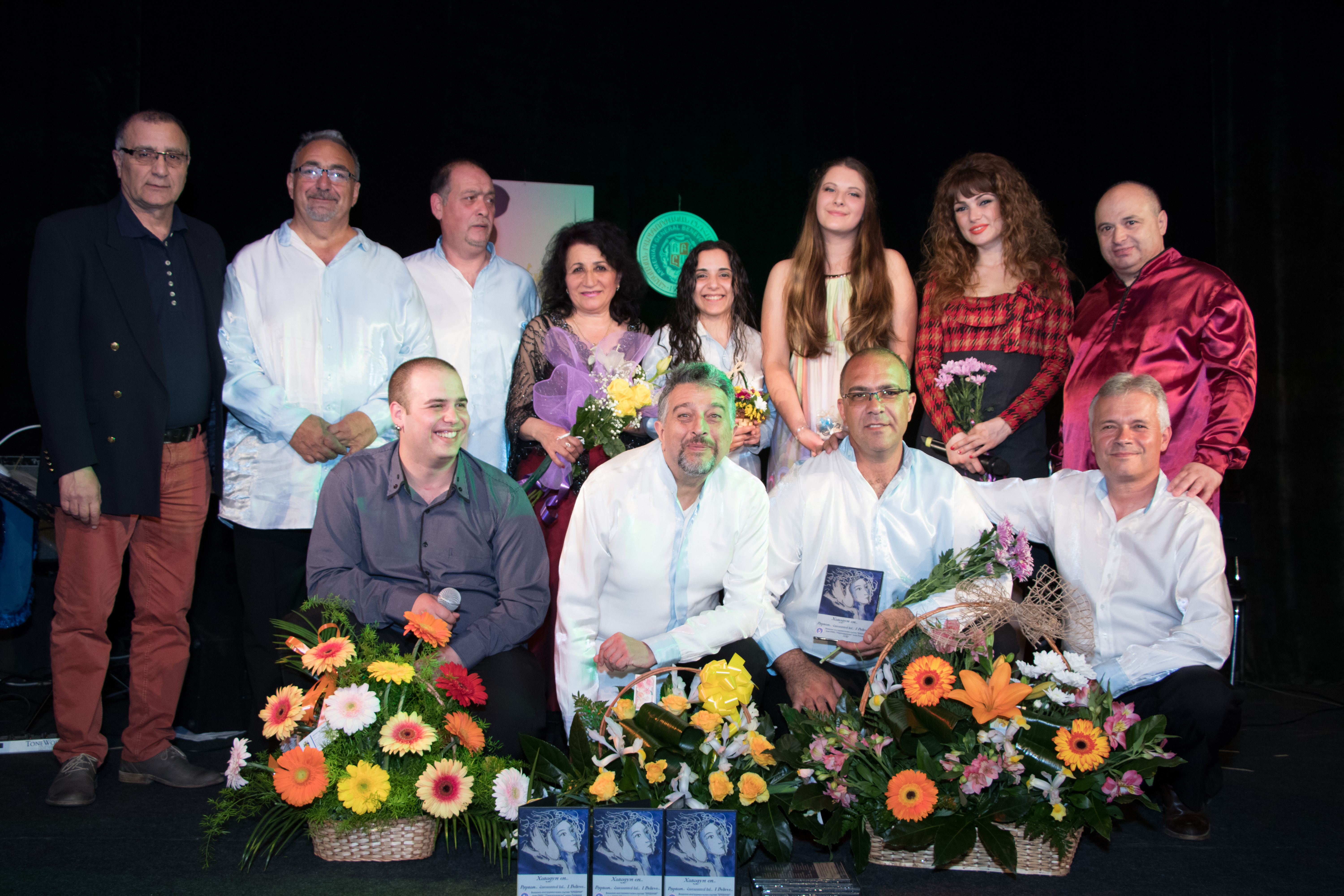 The songs featured in the album caused praising applause from the audience. The young singers Hovanes Karaouhluian, Marina Spasova and Takuhi Vezirian charmed the audience with their talent and Armenian songs.

All 13 songs in the album are Armenian, and the artwork is from the artist arch. Alvard Badvaganian.