Stara Zagora, 21 June 2013  With proposal of Armenian and Jewish communities in Stara Zagora on 2004 was created the Club of ethnic communities. On Juny 21, 2013 was hold a concert of ethnic groups. 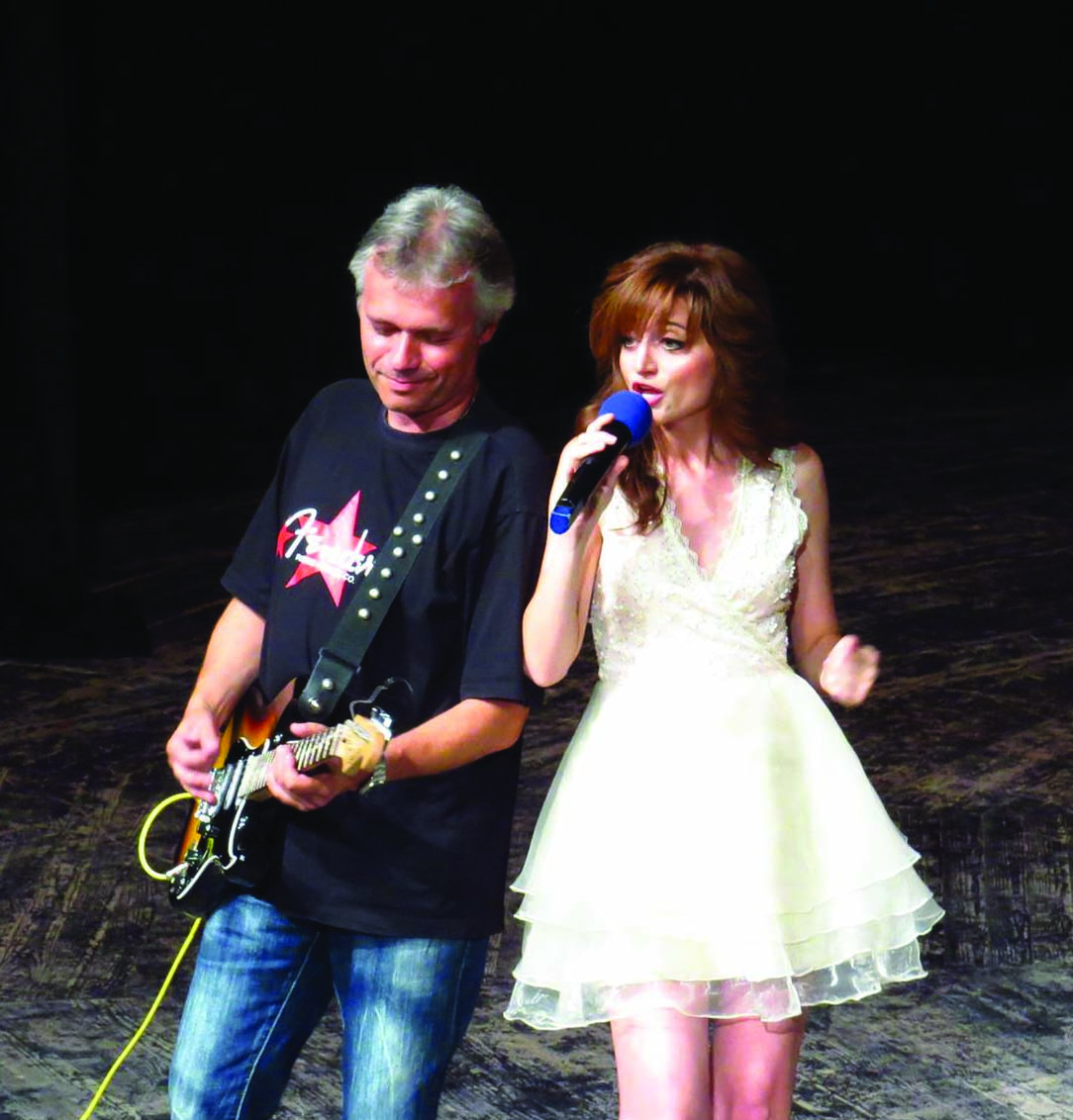 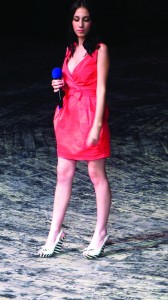 This entry was posted in Activities. Bookmark the permalink.