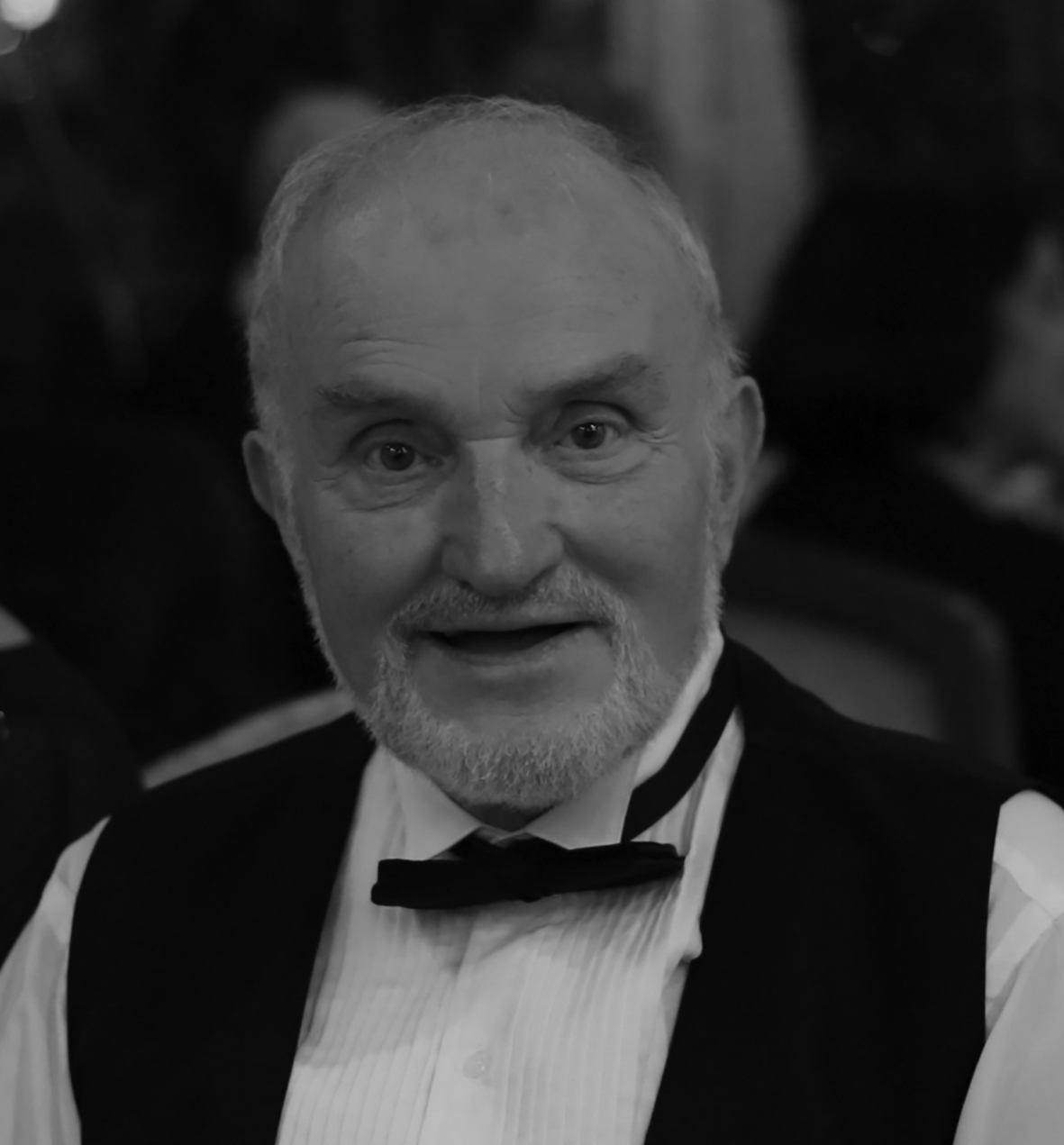 He called himself a dreamer but he was a realist as well; he would often say that honesty was not a quality to show off with, but one had to possess it no matter what. He kept his values close to his heart and would never betray them. He was a deputy chairman of AGBU – Burgas, a longtime member of the Armenian Church Board in the city, and the first winner of the “Key to the Tower” award in the Municipality of Burgas. He wrote his books with his heart and would never seek the commercial aspect of it. His sense of self-irony lifted the spirits of those around him. He would often compose improvised verses and boldly recite them.

We will remember you as a ray of light in the dark! Rest in peace!

Eduard Arsenyan Passed Away on November 12, 2020

He was one of the founders of AGBU Plovdiv and a long-term vice-chair, a bearer of modern thinking, a benefactor and a visionery, always associated with young people. His qualities had no match; he left a gap in our hearts to be filled with memories; we shall quote him and speak of him fondly.